The lion fish from the Red Sea to the seas of Turkey are not consumed because of the toxic fin rays. This leads to excessive proliferates in our seas and major damages to our marine ecosystem. To raise awareness of the fishermen and the public about the fact that the lionfish is a tasty fish that can actually be eaten, to promote this type of economy and to reduce its harmful pressure to the marine ecosystem, as the Society of Nature and Science ” We started the “Mangalda ASLAN” campaign.

The endemic species of the Mediterranean, Lagos (Epinephelus aeneus) and Orfoz (Epinephelus marginatus) have become the point of extinction in our seas as a result of excessive hunting. In the Red List of the International Nature Protection Association (IUCN), 29800 of the 13.08.2016 of the Turkish Ministry of Agriculture and Forestry in order to ensure the continuity of these species as stated in the Endangered (endangered) The hunting and sale of aquaculture published in the Official Gazette numbered 1 September 2016 to 31 August 2020 is prohibited. We have a campaign called “Let’s Live Lagos and Orfozu” with the motto “Do Something,” as the Society of Nature and science to raise awareness of our fishermen and our people about how important fish are for our country and the Mediterranean. We started.

“International Balloon Fish Symposium” organized as an international event in Bodrum on October 2017, 13-14, is the symposium which brings together leading scientists from many parts of the world, “the types of balloon fish Effects on the ecosystem, effects of public health, monitoring, effects of fishering, life characteristics of species, and risks “evaluations were made. Expert scientists, senior executives of the Ministry of Food, Agriculture and livestock, representatives of the foundation and Associations of the Association and the participation of fishermen, the Symposium, which causes great problems in the world, the balloon fish in the future To develop the necessary strategies to prevent larger problems, to share information and to create awareness.

The “International Lagos-Grouper Workshop”, which was held in Turkey and the second in Europe, was held in Bodrum Mugla. With scientists from 7 countries, including Britain, Malta, France, Greece, Germany, Egypt, Spain, and scientists from Turkey, 22 universities, as well as senior executives of the Ministry of Food Agriculture and livestock, Turkey Deniz Research Foundation, head of the Turkish Fisheries Cooperatives Union, Fisheries cooparatists Regional Union presidents, fishermen, representatives of the Association of Wildlife Conservation (WWF), major city municipal representatives and association related to the subject Participation of the representatives.
Development of the necessary strategies for the future sustainability of Lagos and grouper, which are also reported to international organizations with high economic value in our country and in the world and are threatened by the generation, sharing of information and awareness . 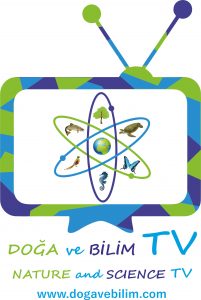 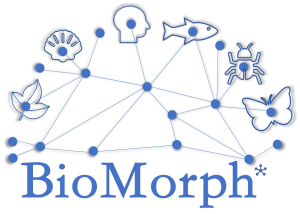